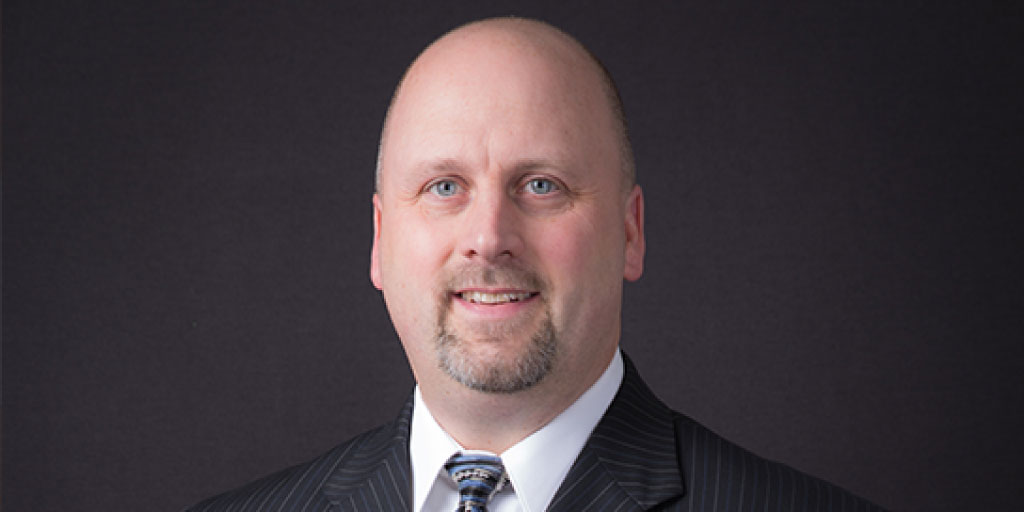 CLEVELAND (May 23, 2016) – Todd Donnelly, R.Ph., ExactCare® Pharmacy Vice President, Regulatory Compliance, recently was recognized with an academic award from the University of Florida (UF) and Stetson University (DeLand, Fla.). The award—Top MBA/MS in Pharmacy Academic Performance—recognizes the top graduating student in the UF/Stetson dual-degree MBA/MS program based on grade point average and academic achievement, as well as nomination and feedback from the program’s faculty and advisors.

Donnelly completed the Stetson MBA program in May 2016 and earned his MS in pharmacy outcomes and policy from the University of Florida in 2015. He graduated with a 4.0 grade point average in both programs.

“We congratulate Todd on these notable accomplishments,” said Dale Wollschleger, ExactCare Pharmacy CEO & President. “Since joining ExactCare, Todd has been an extremely valuable asset to our team. His leadership, expertise and guidance have enabled us to build a solid foundation for our regulatory and compliance programs. He’s also tremendously involved in the pharmacy industry, advocating for policy changes that will benefit patient health. I continue to be impressed with his knowledge and accomplishments and am looking forward to his continued leadership throughout this next phase of the company’s growth.”

In recognition of his post-undergraduate academic achievements, Donnelly was inducted into the Honor Society of Phi Kappa Phi, the nation’s oldest and most selective all-discipline honor society, and the International Honor Society of Beta Gamma Sigma, the highest scholastic honor available to a student in business administration anywhere in the world.

In addition to his two graduate degrees, Donnelly holds a bachelor’s degree in pharmacy from The University of Toledo, a graduate certificate in pharmacy regulation and policy from the University of Florida, and certification as a pharmacy regulatory specialist (PRS). He is a member of the Ohio Pharmacists association and is the Chairman of the organization’s Regulatory & Legal Committee.